The Commonwealth and Youth

In her first speech as Secretary-General, Baroness Patricia Scotlandsaid:

“The Commonwealth I now serve covers a third of the globe and over two billion people across the world.  60% of them are below the age of thirty. They are our greatest asset, because our true common wealth is who we are and who we want to become.” 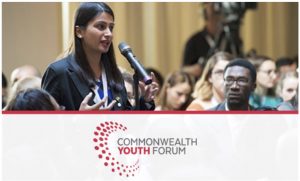 The future of the Commonwealth depends on its one billion young people. The Forum provides an opportunity for them to build cross-cultural connections and networks, debate the challenges they face, and agree youth-led initiatives to influence decision makers and ensure that young people have a voice in its future. The Youth Forum also bring forward meaningful recommendations to the Commonwealth Heads of Government Meetings (CHOGM). The Commonwealth’s theme for 2018 is “Towards a Common Future” and the 2018 CHOGM, taking place in London in April, reflects this theme by seeking to build a fairer, more sustainable, more secure and more prosperous future for all the peoples of the Commonwealth. 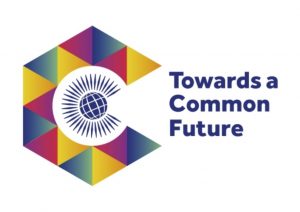