At both the local and national levels, governments have immense opportunities to attract business to their districts and countries. With a substantial German-speaking population, the leaders of Spartanburg, South Carolina, heard BMW were looking to set up a manufacturing plant in the USA. With their dying textile industries threatening to turn them into a ghost town, a team of them went to Munich and, in their excellent German, persuaded BMW consider their town. Spartanburg now has the second-biggest BMW plant in the world, employing thousands of people. With China looking to relocate 85 million jobs in the next 15 years, this is a golden opportunity for African governments to attract inward investment to accelerate the industrialisation of their countries. Helen Hai, an industrialisation consultant, has already brokered the establishment of factories in Ethiopia and Rwanda, creating tens of thousands of jobs. Millions more are in the pipeline.

Lessons of the Past: 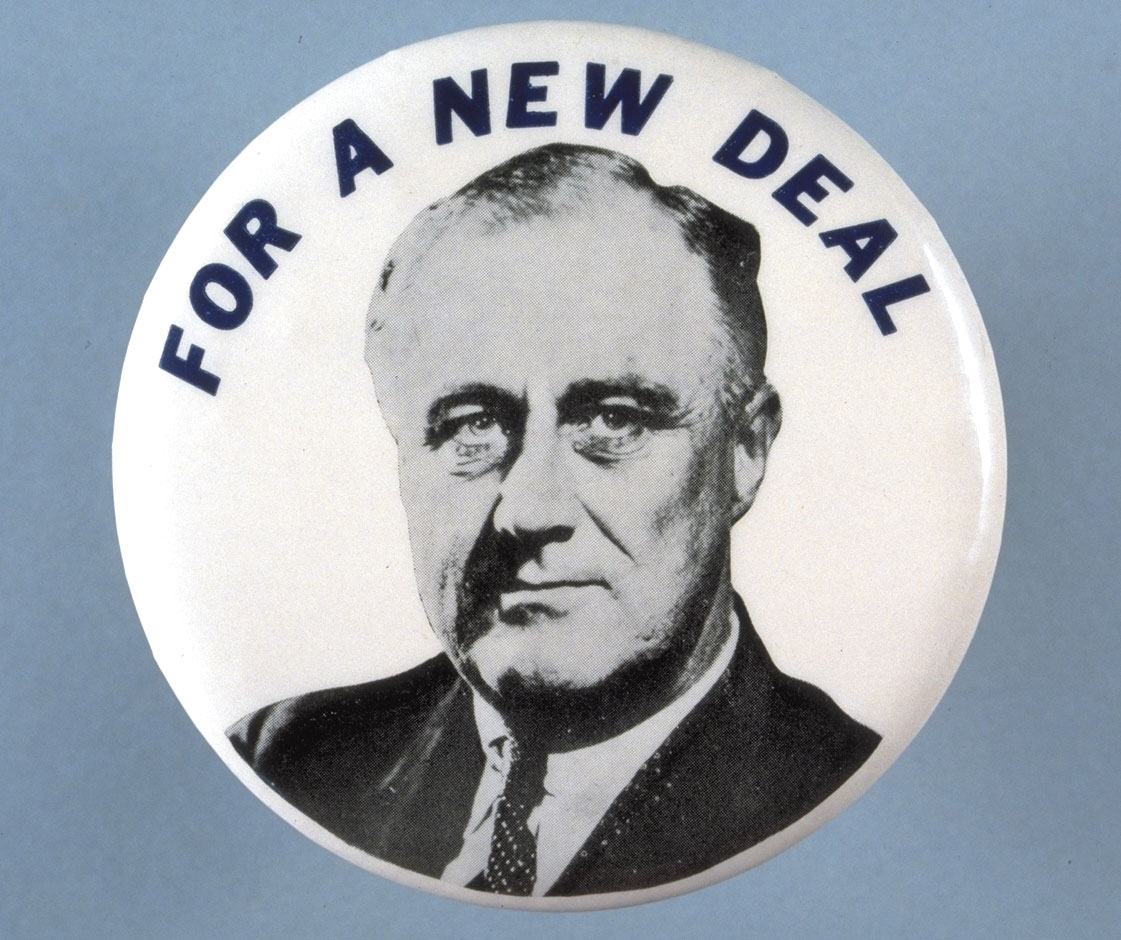 Historically, the largest and arguably most successful ALMP was Roosevelt’s New Deal in the USA. Under the deal the Works Progress Administration and Civilian Conservation Corps employed millions of unemployed people, mostly in construction projects, which resulted in the government becoming the country’s largest employer, delivering new schools, bridges, parks, woodland trails and other infrastructure to thousands of communities across America. The New Deal was credited with ending the Great Depression in much the same way as the post-war Marshall Plan helped employ thousands of demobbed soldiers in the effort to rebuild Europe. The indisputable success of such schemes is why Germany is currently talking about a “Marshall Plan for Africa.” 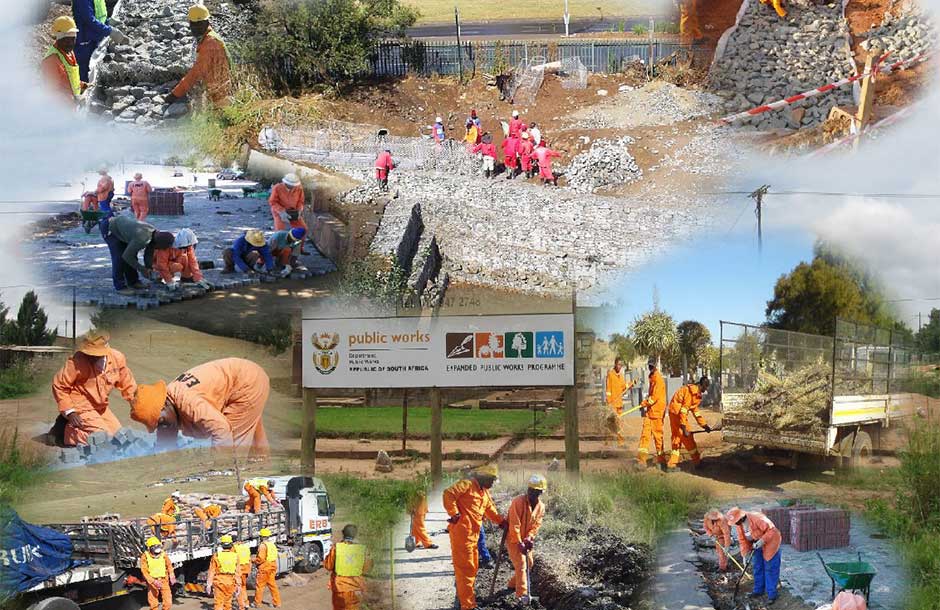 Identifying individual factors that represent a risk in the labour market and performance-related contracting, a practice known as profiling, can improve outcomes. 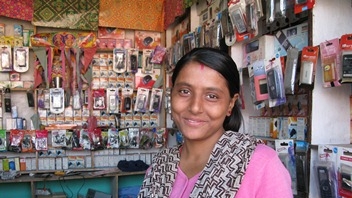 Take, for example, this example from the World Bank in Nepal: “The Adolescent Girls Employment Initiative (AGEI) in Nepal provided technical and life skills training. Training providers were selected through a competitive bidding process and offered a bonus payment based on the number of trainees who acquired ‘gainful’ employment six months after completing the training, and a second bonus for the share of participants who met pre-specified vulnerability criteria and were successfully placed in employment.”

Finland has had a job guarantee scheme since the 1990s. The European Commission (EC) drew on its success to create its €7 billion Youth Guarantee scheme, designed to ensure that all Europeans under the age of 25 receive a good-quality offer of employment, continued education, or an apprenticeship within four months of leaving school. According to the EC, “14 million [young people] have entered the scheme since January 2014 and 9 million have found jobs.”  Massive though this scheme sounds, the EU feels it is cheap at the price, because it has estimated that the costof lost economic productivity due to youth unemployment at €153 million.